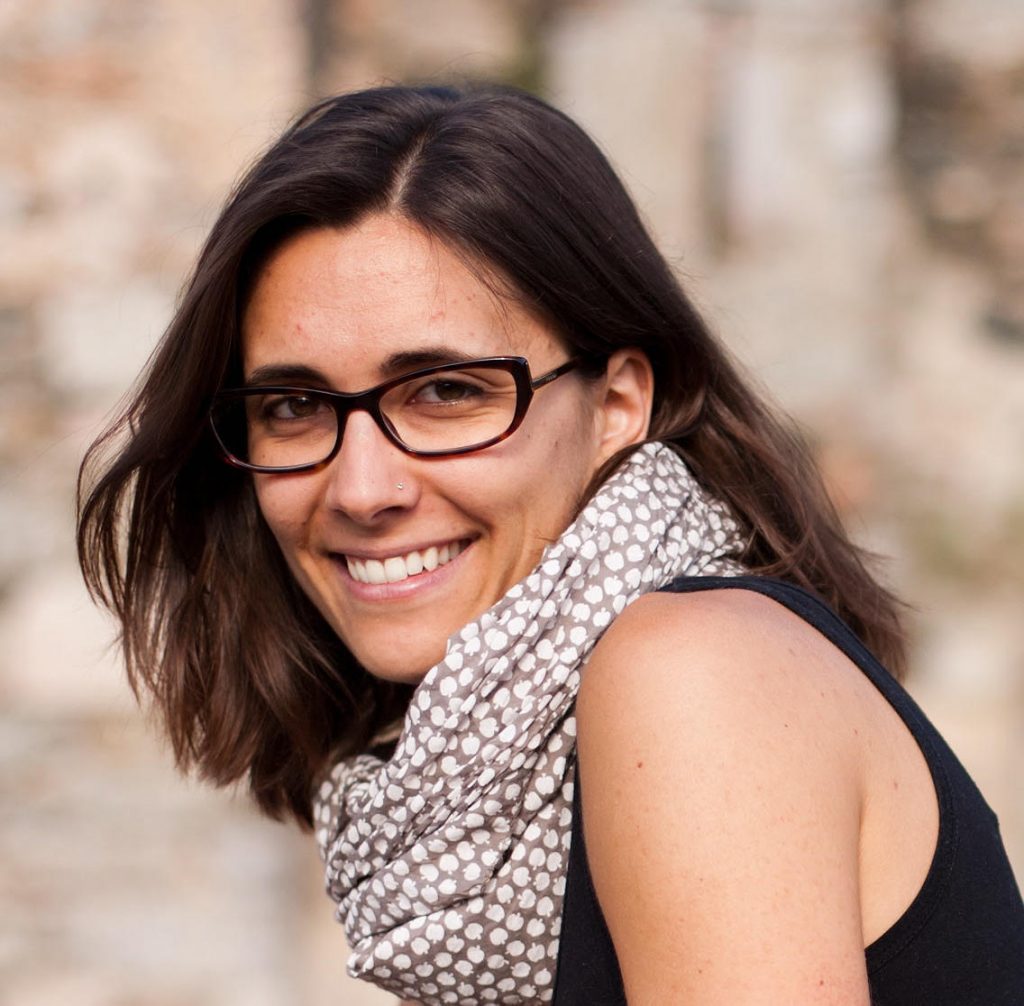 Marta Vila is an associate professor in the Department of Nutrition, Food Sciences and Gastronomy at the University of Barcelona (UB). She holds a PhD in Cognitive Science and Language of the UB (2013); specifically, her thesis focused on paraphrasing in the field of computational linguistics. She spent part of 2011 doing research at the Center for Language Technology at Macquarie University in Sydney, Australia. Upon completion of her PhD, she started working at the UB Food and Nutrition Campus, first as project coordinator of the UB-Bullipèdia Unit (creation of a co-operation between the UB and Chef Ferran Adrià’s elBulliFoundation) and then as an associate professor and researcher in the field of computational gastronomy. Marta Vila also holds a M.A. in Spanish as a Foreign Language in Professional Environments (2008) and a B.A. in Hispanic Philology (2006), both from the University of Barcelona. She has co-authored several papers in scientific journals and received the PhD (2016), the M.A. (2012) and the B.A. (2007) Special Distinction Awards from the University of Barcelona, and the José Manuel Blecua Award to the best article published in a recognized magazine in the field of Humanities and Social Sciences from the Social Council of the University Barcelona (2014). 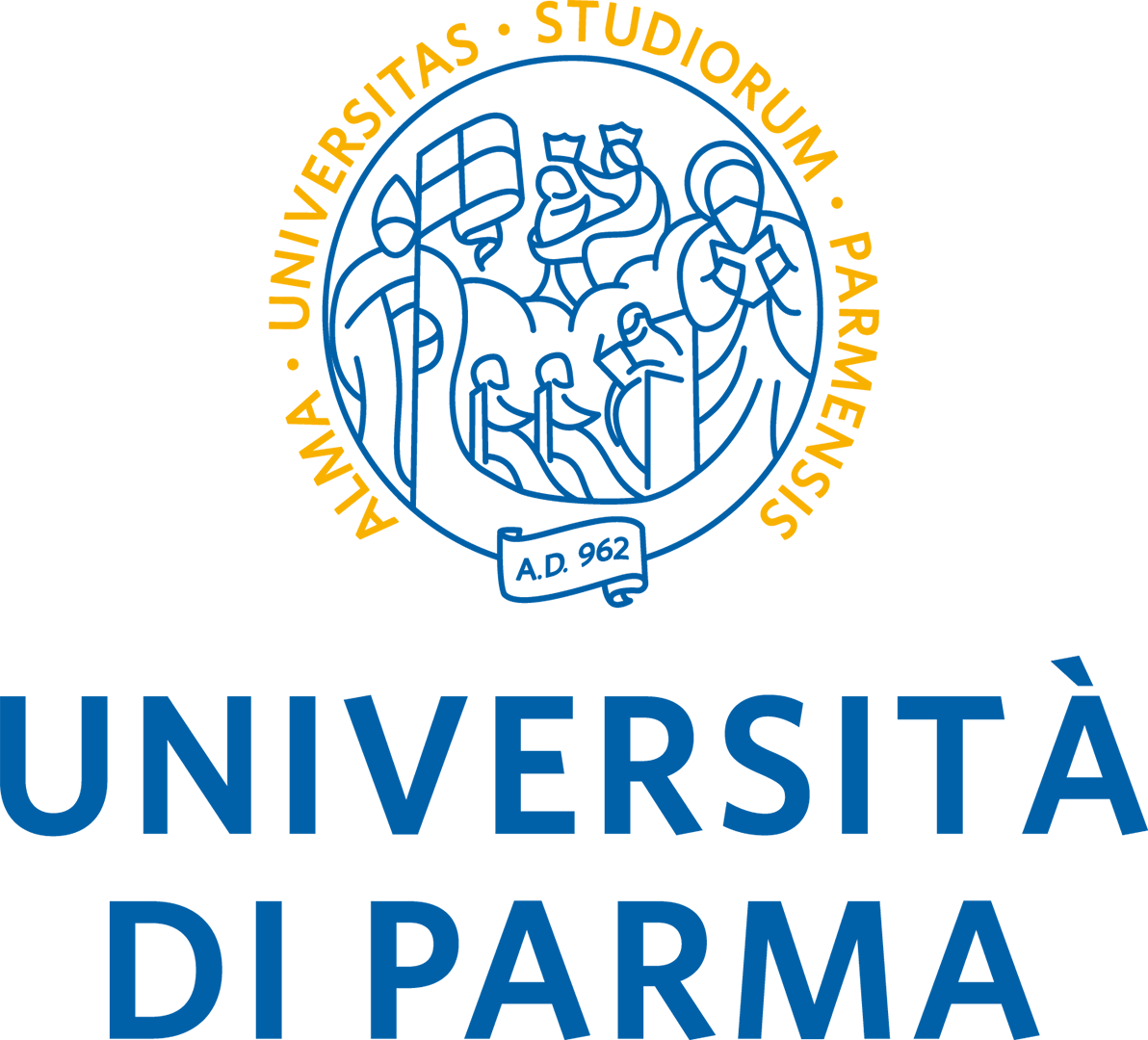